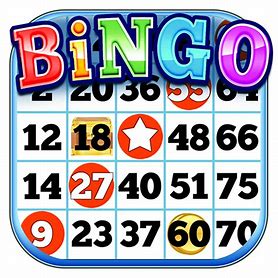 Phyllis J. Richards, 85, of New Kensington, passed away peacefully in Platinum Ridge when she was called home by the Lord on Sunday, July 19, 2020.  She previously lived in Dalton’s Edge in Tarentum.  She was the daughter of the late Ambrose and Eleanor Garvey.  She was preceded in death by her husband, Thomas L. Richards, daughter Joann Black and son James Black, step-daughter Debra Simak-Hanchett, brothers George and Ambrose “Sonny” Garvey.  Phyllis is survived by her children Thomas M. Black, of New Kensington and Marla Richards, of New Kensington; a stepdaughter Karen Richards of Monessen; grandmother of six and great grandmother of ten.  She was a member of the New Kensington Eagles #533 and the Lower Burrell Moose.  She enjoyed adult coloring, bingo, pokeno, baking, and while she could, camping, but she especially enjoyed spending time with her family and friends.  Family and friends will be received from 2-4 and 6-8 Thursday at the Frank F. Gigler Funeral Home, Inc., Robert P. Karish, Supervisor, 2877 Leechburg Road, Lower Burrell, PA 15068, (724) 335-6500, where funeral services will be held on Friday 11 a.m.  We are adhering to the CDC guidelines and the use of facial masks.

To send flowers to the family or plant a tree in memory of Phyllis R. (Garvey) Richards, please visit our floral store.